The History of Archery 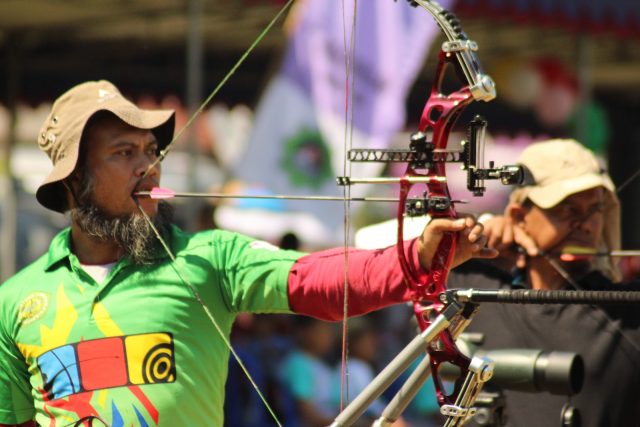 The heroic effort of archers at the battlefield helped several kingdoms win wars. Archery although obsolete today has helped men since ages. Since ages people have used archery to conquer their enemy and to tame wild animals.

Studies have shown that archery was widely being used in ancient civilization. Archery history shows that earlier arrows were made of pines which had a long fore shaft that had a flint point. Till date, archaeologists have found the oldest bow in Denmark. Arrow shafts have been found in many places across the globe in Egypt, Sweden, Denmark and India.

Bows and arrows are the main constituents of archery. Archery history reveals the fact that the bows were developed in either early Mesolithic age or late Paleolithic age. Pines were used for making arrows.

Archery was highly developed in Asia and other Islamic kingdoms.

People were specially trained in archery; these archers were used in the battlefields. In fact before the development of firearms archery served as primary weapons. Different types of bows and arrows were manufactured and accordingly they had different range.

The archery history is full with saga of great archers. These archers have played a major role in the ancient civilizations of Egypt, India, Greece and Persia.

The limb of the Flatbow is wider and the cross-section is rectangular in shape.

Shortbow is shorter in length, is light-weight and have a short range. It was basically used for hunting purpose. In crossbow the limbs are mounted in a horizontal manner and not in a vertical manner. The compound bow is designed in such as manner that the archer is at his ease while mounting the bow.

Shaft, arrowheads, nock and fletching constitute an arrow. Aluminum alloy, carbon fiber, wood and fiberglass are used for the construction of the shaft.

In instinctive shooting the archer completely concentrates on the target while shooting the arrow. It requires a lot of practice; this method of archery was popular during the early phases.

However, later bows with adjustable pins were developed; these pins could be adjusted by the archers to aim a target. This is called as sight shooting and is easy as compared to instinctive shooting.

Later when the firearms were developed it replaced archery. Firearms were found to be superior to archery; it was more lethal, it had long range and also using it wasn’t too difficult. In fact hose kingdoms which did not know to use firearms had to suffer heavily on the battlefield.

Archery history indicates that men since time-immemorial have been devising ways to lord over others.