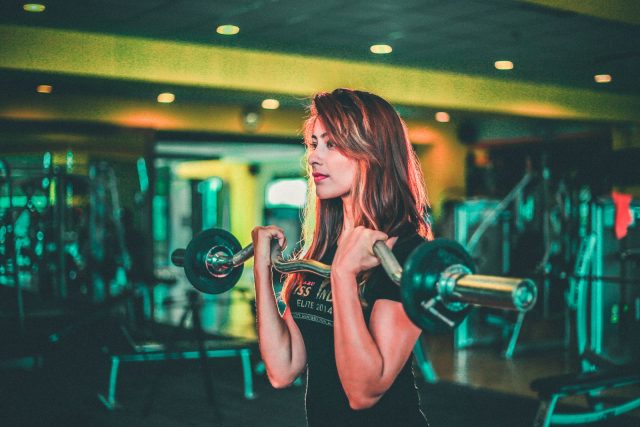 Known as Baojianmei Jianfei Cha in Chinese, bojenmi Chinese tea is one of the most popular products of China that has been used mainly for weight loss.   In fact, it has been used for such purpose for the past twenty years.
The term “bojenmi” actually means “slim and beautiful” in Chinese.  It is produced under the Egret River Brand of the Xiamen Export Corporation (XMEHECO) in Xiamen, an island of Fujian province.

The Herbs and Their Uses

The bojenmi Chinese tea formulation is basically provided in the form of a loose tea and easy to use tea bags.  Several ingredients are used for this herb formulation, but the main ingredient is the tea leaf from Fujian Province.  Reports have revealed that 50 percent of this product contains tea leaf which has been shown to help lower blood lipids.  An extract of other herbs, however, are sprayed onto the tea leaf to make the finished beverage product, which is then prepared by steeping in boiled water for 3 to 4 minutes.

The other well-known ingredients of bojenmi Chinese tea are the following:

Accordingly, these herbs are traditionally used to enhance digestion, resolve accumulations of phlegm and moisture, eliminate food stagnation, and provide a slight laxative action.  Also, the combination includes the four therapeutic actions relied upon by the Chinese doctors to promote weight loss and reduce blood lipids.

It is interesting to know that malt, shen-chu, cratageus, raphanus, citrus peel and pogostemon are used to invigorate the digestion of foods in the stomach.   The holen mushroom, phaseolus, alisma, citrus and pogostemon also have power to remove excess fluid.  Then, the cassia and pharbitis are said to provide a laxative effect, while the crataegus, alisma, and cassia reduce blood lipids.   In addition, the combination of malt, shen-chu, crataegus and raphanus was shown in a clinical trial to lessen the symptoms of abdominal distention, eructation, acid regurgitation, intestinal gurgling, as well as intestinal cramping in patients with sluggish bowel function.

According to the bojenmi Chinese tea package information, if no dietary changes are considered, one can still lose weight, though it is best to have a low calorie diet for continued weight loss.

The Bojenmi Chinese tea actually has a mild taste, something like the ordinary black tea, but with a slight added spicy-bitter taste.  If desired, you can add a small amount of sugar or other sweetener on it to alter the taste.