In Paris, guided tours on film sets are very successful 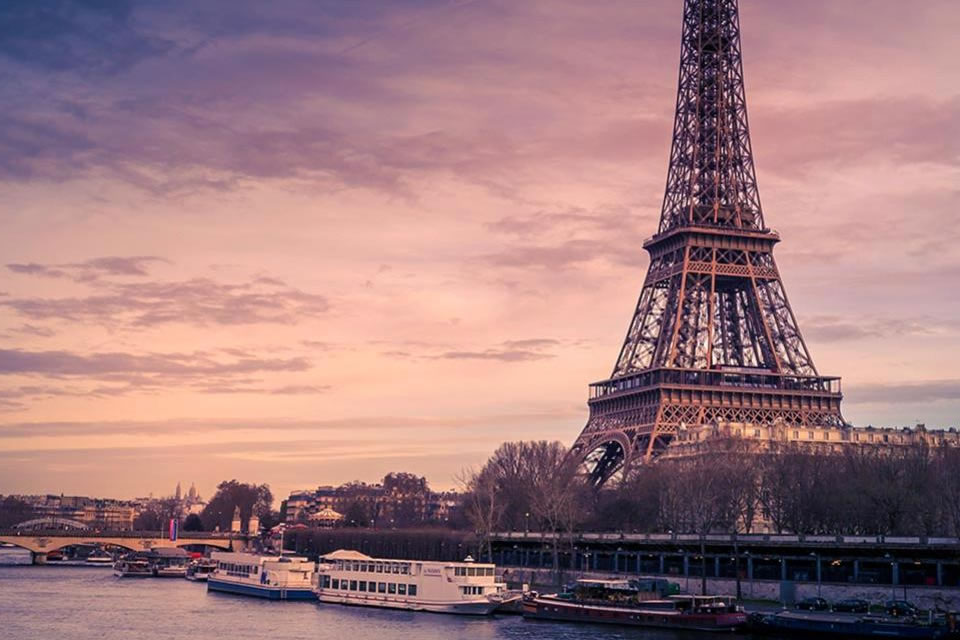 The mayor of Paris counts about 900 annual shootings in the city. Box-office hits like Le Fabuleux Destin d’Amélie Poulain or Da Vinci Code attract a new clientele eager to visit the places where the shot took place in Paris.

The latest Mission Impossible: Fallout, Christopher McQuarrie with Tom Cruise. The sixth installment of Agent Ethan Hunt’s adventures required 36 days of shooting on 15 sets in the French capital: the Trocadero esplanade, the Grand Palais, the Bercy heliport, the Palais-Royal gardens…

Montmartre is the most popular district for cinema tours

Working as a guide during the day and as an extra at night, especially in the last Mission Impossible, Lise Pires organizes every week Paris guided tours on the theme of cinema in Montmartre, in the 18th arrondissement. The reputation of Le Fabuleux Destin d’Amélie Poulain has reawakened interest for these walks. The guide says: “Montmartre is the district that has the most success for cinema tours. Those who participate are residents, film lovers and artists, but also people from the provinces.

While passing by a shooting location in Montmartre, this Paris tour private guide explains to her group: “a sequence of Le Fabuleux Destin d’Amélie Poulain was shot in this grocery store, Maison Collignon”.

Filmmakers have always chosen Montmartre as a filming set and devote numerous film sequences to it: La grande vadrouille (1966), Mesrine (1984), L’auberge espagnole (2001), La Môme (2007), and, of course, Dalida (2017), whose house is included in the routes taken by guides in Montmartre.

Patricia Firriolo, director of France Tourisme, a Paris travel planner, explains the enthusiasm of the public for guided tours about cinema: Da Vinci Code in 2006. Its success attracted successive waves of Americans and Asians at the Louvre Museum. The tours are adapted to new films, especially in Montmartre or Saint-Germain-des-Prés, where a minimum of six visits are organized each week, from September to June. The request also concerns Luc Besson’s Cité du Cinéma in Saint-Denis. To stand out, the tour operator has asked a comedian to create an original screenplay that allows the visitor to become an actor for an afternoon.

One thing is for sure: the City of Light still attracts filmmakers from around the world who prefer its natural setting to those of a studio.